So, even though we’re waiting to hear news on what exactly will compromise Marvel’s Phase 3 for their cinematic universe (so far we know of Edgar Wright’s Ant-Man but Thor/Cap/Avengers 3 are strong bets), a rumor running around the internet is that Phase 4 (which would kick off around 2018) will launch with a “New” Avengers film, with a team comprised of new characters seen in Phase 3 as well as others to be introduced in the film. And this is fantastic. For numerous reasons that I will look at in this piece. 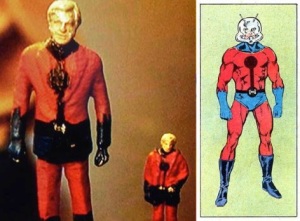 By the end of Avengers 2, we will have an Avengers team comprising of Captain America, Iron Man, Hulk, Thor, Black Widow, Hawkeye, Iron Patriot (Don Cheadle is coming back for Avengers 2, though for how large a role, we’re uncertain), Quicksilver, and Scarlet Witch (provided no one dies or becomes a villain.) Also kicking around in this universe will be Falcon, The Nova Corps (so we can expect good ol’ Dick Rider showing up), and Sif. As talented of a man as Joss Whedon is, there is no way he can handle a roster with so many superheroes and more are on the way such as Paul Rudd’s Ant-Man and Jon Hamm’s Doctor Strange. So splitting the superheroes in this universe amongst multiple teams (Nova could join Guardians, Sif could join Agents of SHIELD) would help even out the scales and… 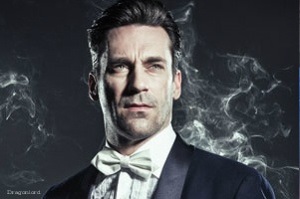 In the coming years, we’re going to be seeing so many Marvel properties hitting everything from Netflix to the big screen. Like, a lot of properties: Guardians of the Galaxy, Avengers 2, Cap 3, Thor 3, Avengers 3, Ant-Man, Luke Cage, Jessica Jones, Iron-Fist, Daredevil, The Defenders, numerous X-Men films, multiple Spider-Man films and spin offs, Fantastic Four films, Ant-Man, Agents of SHIELD, Peggy Carter’s show, Ultimate Spider-Man, Avengers Assemble, Hulk and Agents of SMASH, at least four animated Marvel films, and two motion comic series. And that’s not even taking into account the hypothetical films and television shows that could be announced. Like I said, a lot. Bunching characters into teams will help with the fatigue. And you know, I love Clint Barton but even with Black Widow, I don’t think Hawkeye is strong enough to lead a movie… which leads me to my next point:

3.) The Experienced leading the New

What if Clint Barton left Avengers Prime to lead the new team? It would lower the nine character roster of the Avengers post Age of Ultron and it would create some connective tissue between the two teams. Plus, Hawkeye needs a little something for getting screwed in Avengers and he’s already lead the West Coast Avengers and Secret Avengers. And as cool as Hawkeye taking a leading role in the cinematic universe is, I think the best idea is not to go Jonathan Hickman’s New Avengers route or West Coast Avengers route but…

4.) Base it off Kieron Gillen’s Young Avengers (Loki In Charge)

Tom Hiddleston’s Loki is one of the most beloved characters in the Marvel Cinematic Universe, so why not put him in charge of the new team? Loki discovers a threat that needs to be dealt with by Earth’s Mightiest Heroes, but since he doesn’t have the greatest relationship with the Avengers, he makes his own team. And since it is Loki, he could have some magical secret agenda that would give meaning to adding Doctor Strange to the team. It could give the team a more magical angle compared to the science based angle of the original team. It would also add a lot to having Hank Pym/Scott Lang on the team, since it would add a magic vs. science aspect to the movie. I’m sure Marvel would love to put Hiddleston in a larger role and it would bring the fan-girls to this second Avengers team (which could confuse some audiences) in hordes.

I’m sure I’ll come back to this in the coming months/years, but right now, I’m excited for this rumor and I can’t wait to see where it goes. 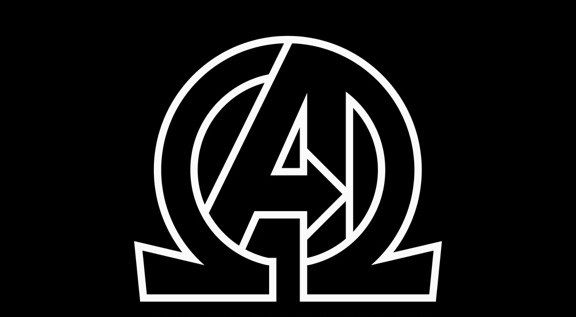